Nether Edge Bowling Club is situated in the south west of Sheffield. It was established in 1867 and is one of the oldest bowling clubs in the city. The Club's address is 8 Nether Edge Road, Sheffield, S7 1RU. Its location is shown in the map below. When walking along Nether Edge Road from the traffic lights look out for the purple gate on your right. If you use the 'What3Words' app you can locate our front gate using: zooms.smug.paints or for Google Maps click this link: https://goo.gl/maps/cu264w1meZr7aLvm8 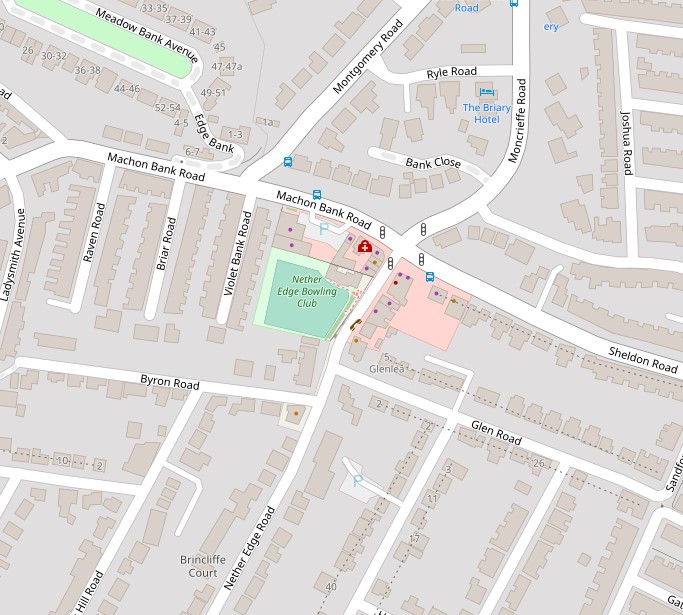 Nether Edge Bowling Club has an extremely large green. We use a rope divide it into two areas - known as the "top green" and the "bottom green". Both are of a high standard and are well maintained. 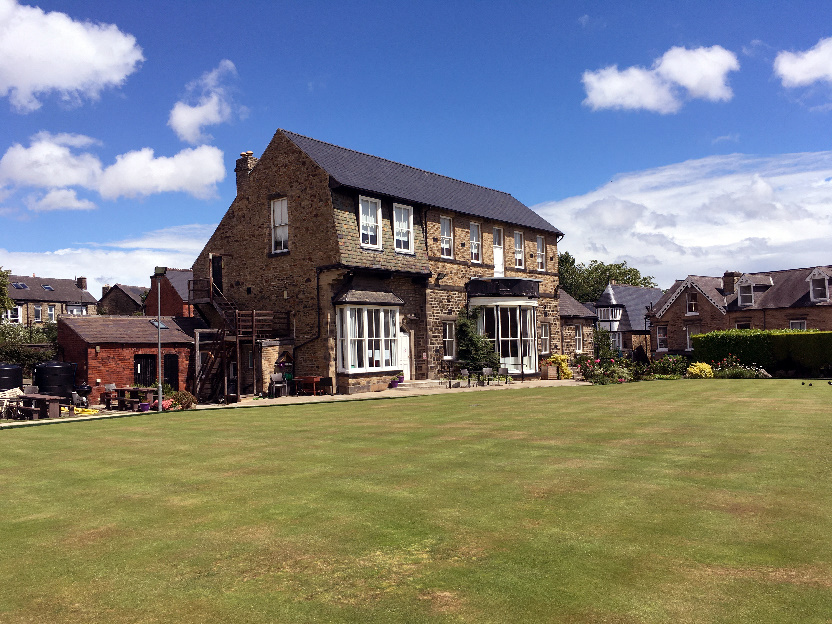 The greens are often used by South Yorkshire for County matches and as neutral greens for competitions run by the Associations to which we subscribe.  When a green is not being used for matches there is plenty of scope for members to have a friendly game. Guests may be signed in by Club members and pay £2.50 for a game and can play a maximum of 6 times a year


If you are interested in joining then you can find out more information at our membership page or you can contact us for further details.  Once you have paid your annual subscription in April there are no further green fees to pay during the year.


We have floodlit bowling on Monday and Thursday evenings during the winter months, weather permitting. 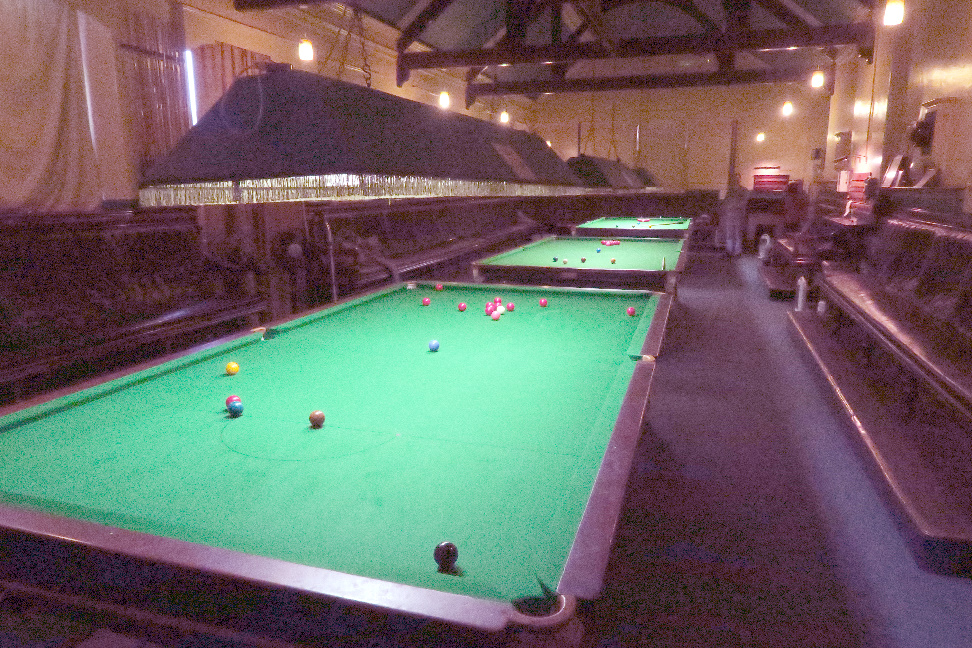 We currently have two teams competing in the Sheffield league during the winter season.

In the past we have been fortunate to host Steve Davis’ first exhibition after he became world champion for the first time and have provided practice facilities for a variety of stars including Jimmy White, Stephen Hendry and Tony Drago.


Nether Edge Bowling Club has a spacious lounge area which is available for hire for special occasions, such as birthdays, anniversaries, weddings, christenings, etc. The room has a licensed bar and can accommodate up to 80 people. 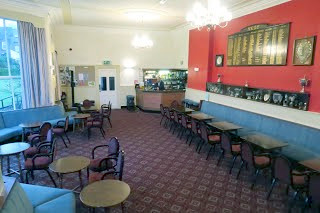 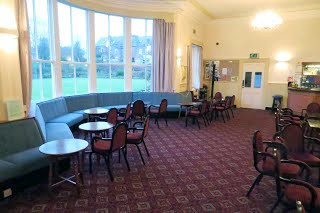 We have a 5 star food hygiene rating and provide a variety of buffet menus starting from £4.00 per head.  Please click here to view menus. Payment in both cash or card is accepted.

If you're interested in booking our venue for a function and would like to view the facilities please contact us on 07763 932778 or email This email address is being protected from spambots. You need JavaScript enabled to view it.

To secure a booking you will need to complete this form and pay a deposit.


It is generally accepted that the Club began its existence on May 1st 1867. The club house was built in 1867 as a single storey building expressly for the use of members — gentlemen only — and the first President was Benjamin Staniforth. In addition to paying an annual subscription early members each bought a £5 share. This entitled the member to part ownership in the Club— “The Proprietary” as it was known. 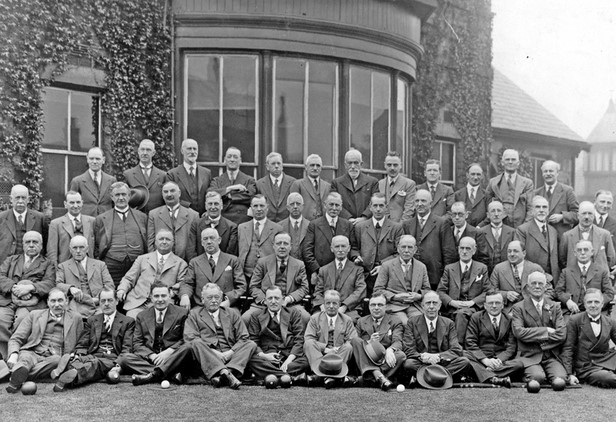 The other main pastime for members was playing cards. In 1875 there were structural alterations made to the building to accommodate two billiard tables on the first floor, a liquor cellar was built and the path surrounding the green was asphalted. The Minute Books record that in 1894 a telephone was installed. In 1899 electric lighting was provided to the billiards room.

In 1901 the Club acquired the freehold for the princely sum of £57.10s and central heating was installed.

In 1902 a new licensing Act allowed the Club to remain open from 8am to 2.30 the next morning and it was minuted that "the Steward be allowed 5/- a week for a servant." A third table was established in the billiards room in 1934 and a "Gentlemen’s Bar" (now known as “the back bar”) as recently as 1950. A 9-hole putting green was constructed in 1953.

Among the Club’s minutes are such observations that "one dozen metal spitoons be provided", that "rifle practice be not allowed on the premises" and that "suggestions for a wireless set for news are not considered advisable".

In 1962 the rules were completely revised, the word “Proprietary” was dropped and the Club became owned by all the members with the property being vested in five trustees. The reason for the Club’s existence was for bowling.